Board a spaceship and explore a universe with thousands of galaxies 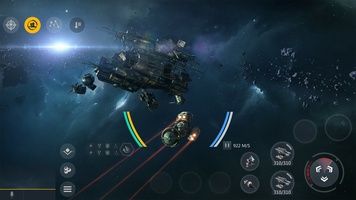 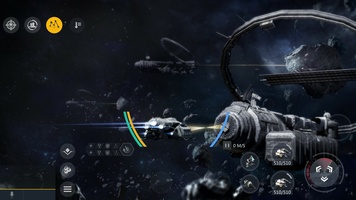 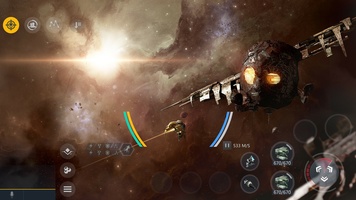 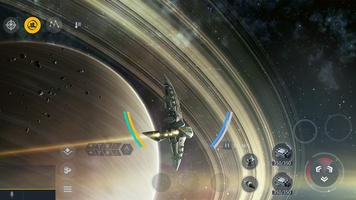 Advertisement
Take command of a spaceship, traverse a vast universe, and explore its over 4000 galaxies in the exciting science fiction MMORPG Second Galaxy. Try this exciting game and make friends -or enemies- and complete missions as you explore this galaxy that's brimming with life.

Second Galaxy has controls that are much easier to use than similar RPGs such as Elite Dangerous, EVE Online, or Star Citizen. Because this game is also available on mobile devices, it doesn't require complex combinations of keystrokes to complete tasks. On the contrary, almost all of this game's action can be done with just the mouse. That being said, users can also personalize the controls to create a setup that's comfortable for them.

Although at first glace Second Galaxy looks like a typical adventure game, it also has a lot of RPG gameplay as well. In between battles, you can interact with all kinds of characters, buy and equip new weapons and shields for your ship, or even buy entirely new spaceships. In total, there are over one hundred spaceships to unlock, command, and fly across the galaxy! Not only that, you can also level up and customize your avatar, as well as equip them with implants.

Second Galaxy is an excellent -and completely free- science fiction RPG with almost overwhelming amounts of missions, ships, characters, and galaxies to visit. And while you're exploring space, you can forge alliances with other players, chat with them, or even start a war!
Reviewed by Andrés López
Advertisement

There are opinions about Second Galaxy yet. Be the first! Comment

Minetest
Like Minecraft, but Free and Open Source
Opentrack
Warframe
Grab your sword and your gun and join the Tenno warriors
EA App
PCem
Runescape
One of the oldest MMORPGs is here to stay
Albion Online
Embark on an adventure in the land of Albion
RPCS3
A fully functional PlayStation 3 emulator